Air India was first to get hold of the Boeing 787 carriers for Indian flyers. The aircraft is beautiful, inside and out. Just some basic but critical things that mostly all carriers ignore, in my experience.

I can never find the seat recliner button thing. I can be very forgetful, and I believe even if I am, the design or placement of the button or the signage that leads me to it should be accessible and intuitive. I shouldn’t have to ask for help every time. It can be very difficult for first time flyers.

I flew for the first time in a Boeing 787 and had some trouble understanding the seat recliner dashboard. My phone had died, so I sketched it out. I took me 17 minutes of serious deliberation and a very nice lady from the Air India staff to understand that the cool stylised lines were depicting a human body. The dashboard was very confusing in the organisation of the function buttons and there was practically no hierarchy anywhere. The lines and pictograms were far too stylised for anyone to comprehend.

I had made a redesigned sketch of it too, but I drew something for the gentleman seated next to me on the other side of that page, so I gave it to him. I think I will re make it from my memory, and update this post one of these days. 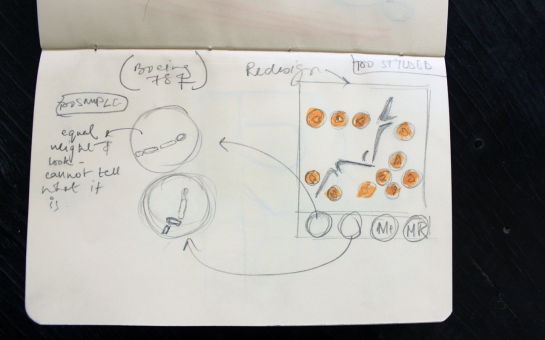 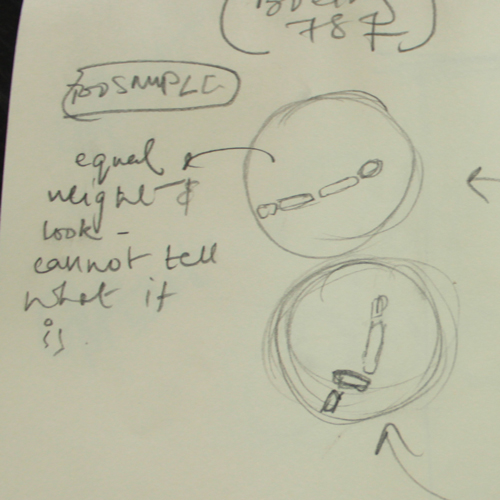 Well, in the literal sense of the word, if it were possible, I am sure would love to “fly”. But I really do dislike travelling in aircrafts. I find the experience unproductive and very non-engaging. A little dull for my liking, I guess.

This is from a trip back from Manipur to New Delhi, in the month of June. I did some lettering on the flight – and sadly the only tools I carried were a brush pen and a blunt HB pencil. To my dismay, I had decided to get rid of all the unwanted paper bits from my bag the day before ( I could have penned an entire novel with the amount of scrap paper I had in there). I finally ended up using some newspapers provided by the aircraft. 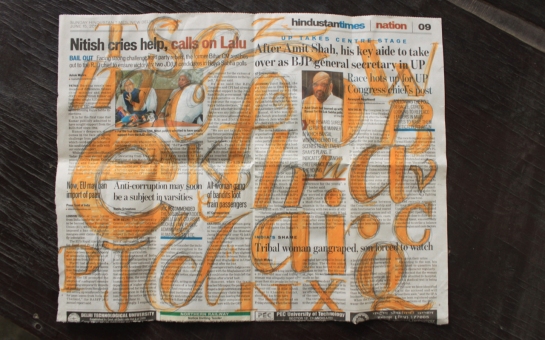 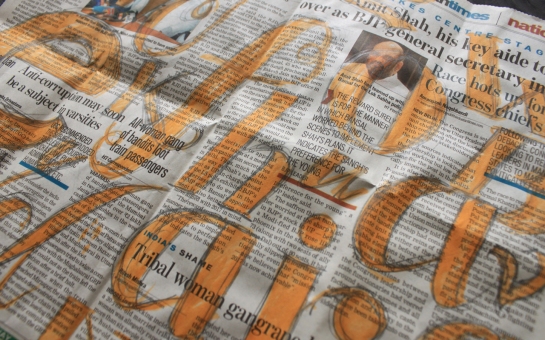